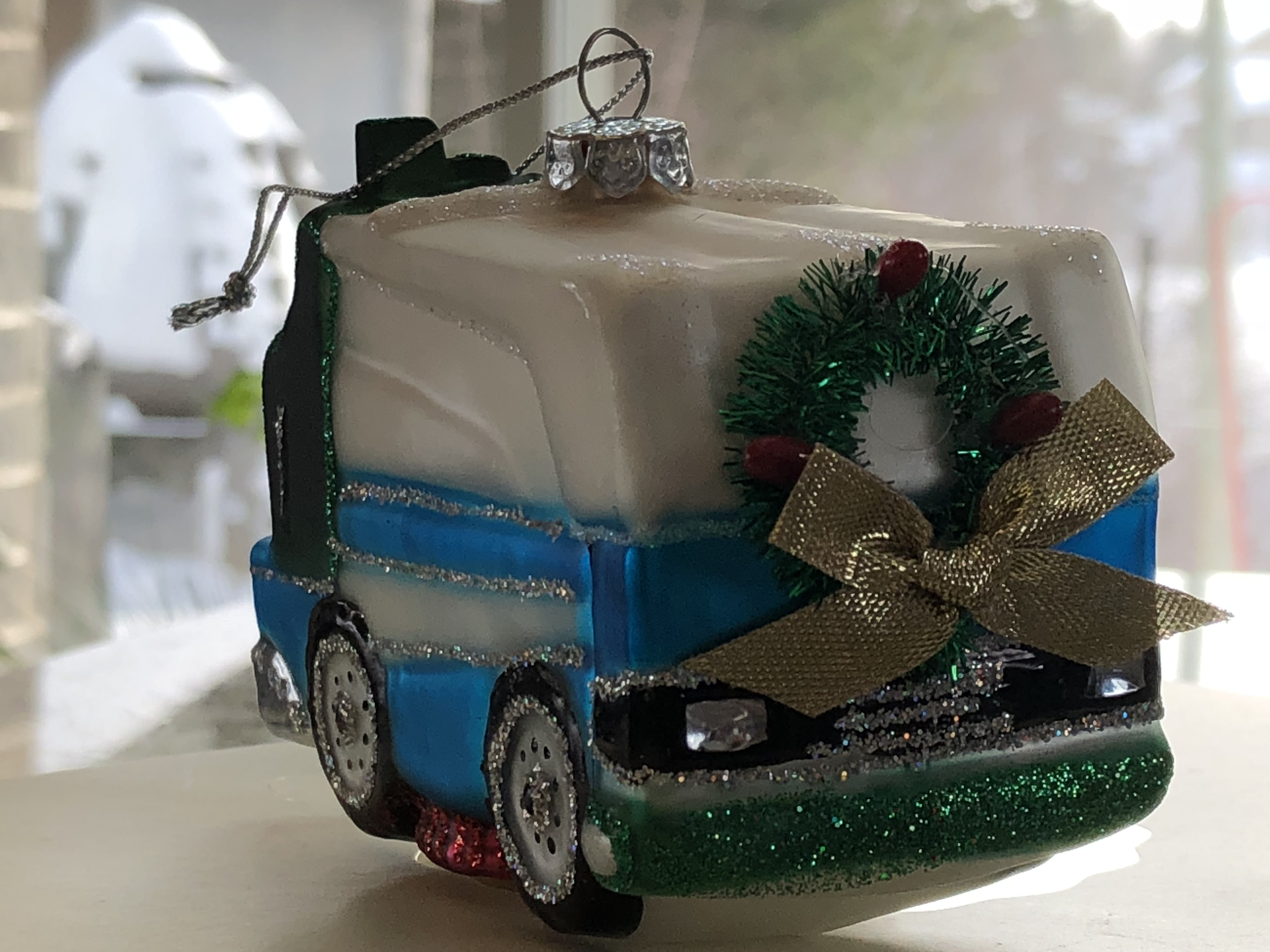 As we look back on 2017, we have a much to be proud of, a great deal we are grateful for — and look forward to a very busy 2018. With over 500 ice pads worldwide using REALice-treated water to make and maintain their ice, we’re getting more word-of-mouth recommendations and keep hearing amazing stories from our customers of how REALice is making a difference in their arenas they would never have imagined. Here are some highlights from REALice USA. 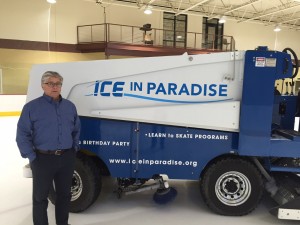 We’ve told you about Ice in Paradise before (read “Why REALice is a ‘No-Brainer’“, a busy twin pad in Goleta, CA. With the recent wild fires not far from this two-year-old arena, power outages lasting over two days made Arena Manager Larry Bruyere nervous that they might lose their ice. Thankfully, that didn’t happen. When the denser, harder-to-melt ice made with REALice-treated water finally started to melt, Larry spent the second night without power, dry-shaving his ice. By removing as much of the water as he could from the surface of the ice, he was able to slow down the melting process. When the power finally came back on later that morning, Larry and his team had been able to save their ice. Want to know about why ice made with REALice is denser? Check out the REALice popsicle challenge here.

The quality of the ice at Ice in Paradise made USA Hockey Director Donna Kaufman from Tacoma Twin Rinks in Tacoma, WA take note — you can read the story of how that transpired here. Rob Kaufman, Donna’s husband and partner, had their REALice system installed at the beginning of December and a week later, with ice he describes as “clear and fantastic”, word of mouth began to spread.

Jamie Huscroft from the Sno-King Ice Arenas in Kirkland, WA is one of the first arena managers who came to take a look. He was impressed — and intends to install REALice in the New Year — with incentives from Puget Sound Energy. Those incentives will dramatically shorten their Return On Investment. (Because of the energy savings REALice brings, it’s eligible for many utility incentives from natural gas and electricity utilities, where available. Want to know if your arena is eligible? Ask us and we’ll be happy to find out for you!) 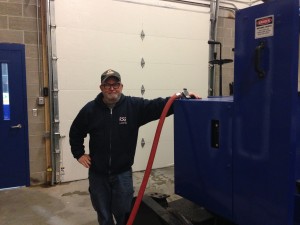 Way across the country, at Keene Community Ice Arena in Keene, NH, operations manager Rick Martin is also proud of the ice he’s making with REALice-treated cold water. This summer, after a hockey camp run with the help of three Boston Bruins players, Rick told us those players made a point of congratulating the organizers on the quality of the ice. Many ice makers from the greater Boston area have heard about the ice at Keene Ice and Rick, like Larry over in California, has proudly shown off his arena to many ice makers who want to see it for themselves. Rick says at the end of April they’ll take the ice out for the first time in the two-year-old facility’s history and is looking forward to finally having all his ice built using REALice when he puts it back in come June.

Then there’s the Tam-O-Shanter in Sylvania, OH. Facility Manager and USA Hockey Director Tom Cline made us particularly happy when his facility became the second arena in the US to install a second REALice-system for their second filling station. The second system was installed after monitoring the results on the first pad over the first few months of 2017.

We are proud of the progress made in 2017 and look forward to helping you discover why REALice is for your arena in 2018. Want to know more? Send an email to support@realice.us and we’ll be more than happy to put a Rink Savings Estimate together for you.