The “Turbocharger” at the Heart of the Arena 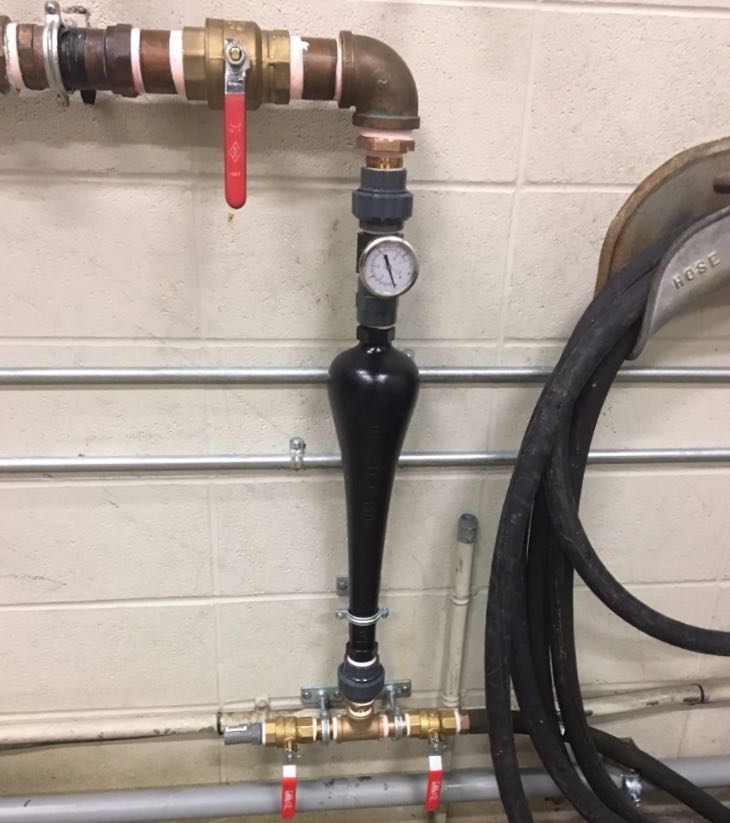 27 Apr The “Turbocharger” at the Heart of the Arena

Some refer to it as if it were a precious gem, like “The Black Pearl” or the “Black Diamond”. Others, yet, call it “The Turbocharger” because of the benefits it delivers. No matter what they call it, our ice makers have one thing in common: they love the ice they’re making using REALice’s cold water treatment technology.

One of the great things about the REALice system (as you can see by the picture of this sweet installation that we got from a customer yesterday), is it doesn’t take up a lot of space. And that’s important in the ice resurfacer room where, in some places, it’s a tight squeeze to even walk around the machine when it’s in its stall.

And it doesn’t take much time to install REALice either. We suggest it will take 1-2 hours of a certified plumber’s time, but we’ve heard of installs that took much less time than that. All you need to use REALice the way it’s intended is to have sufficient water pressure at your facility, and have the ability to move your ice temperatures up.

The turbocharger is reducing energy costs at over 400 installations worldwide. And with new orders coming each week, we see the concept of cold water resurfacing starting to catch on. In Europe, REALice ice was used earlier this month for the World Figure Skating Championships in Finland; it was used in December for the Spengler Cup in Switzerland. From hockey to figure skating, REALice-treated water creates great ice,

So why not you?

Because the REALice-treated cold water contains less micro air bubbles than even heated water, once it hits the ice surface, it freezes faster. This lets ice makers raise their set-point temperatures, resulting in a significant reduction in their compressors’ run time. This has a direct impact on electricity consumption, which can make a difference from as much as 9-13% of your current consumption. And lower run times mean additional savings with less compressor maintenance in the long term, extending the shelf life of the equipment.

It’s time to switch to REALice’s cold water resurfacing technology. With high energy costs — and rebates available from many utilities — changing from hot to cold water ice resurfacing has never made more sense. To find out what REALice would mean to your facility, check out our Savings Calculator and see for yourself now.