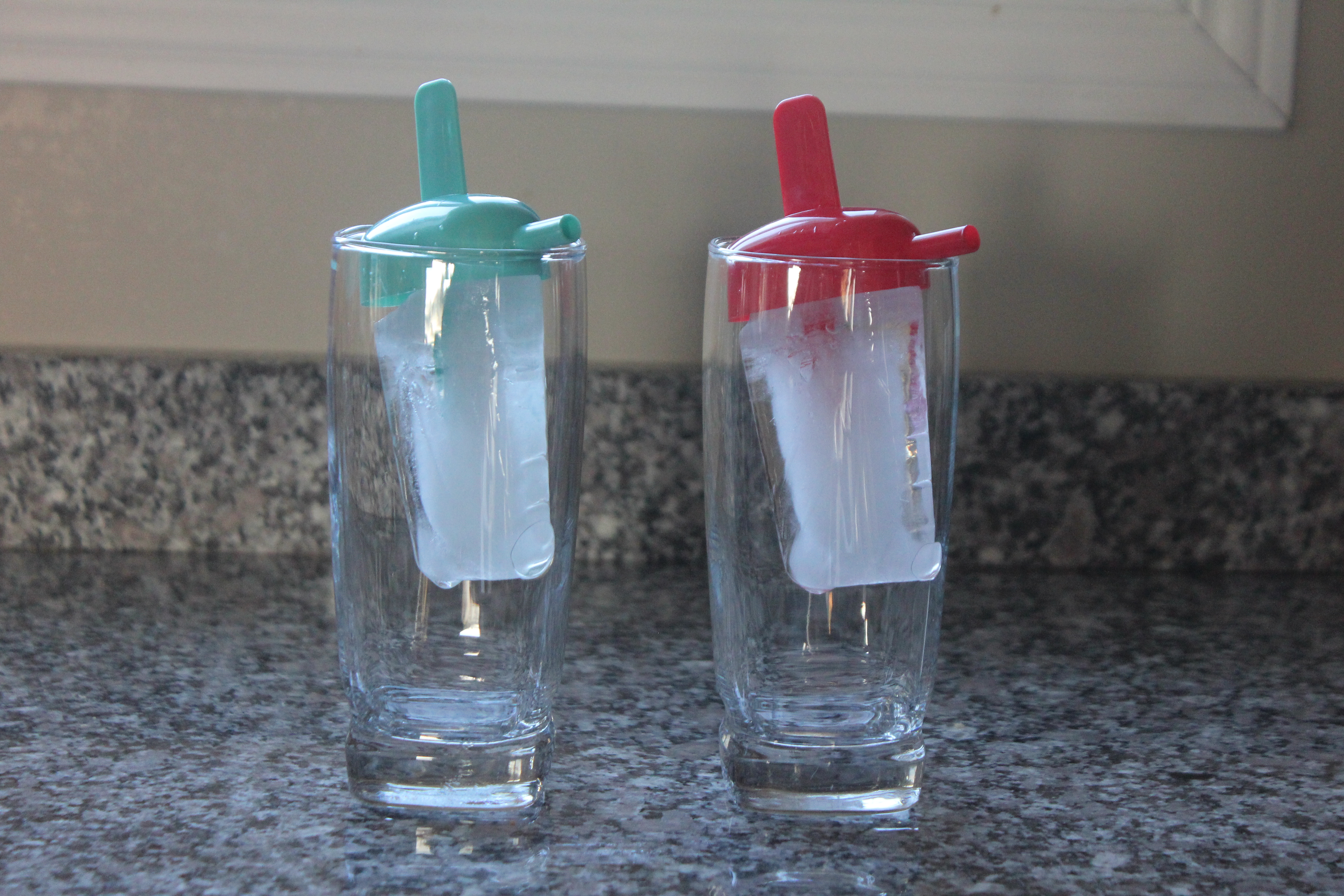 When operations folks tell us what they notice most about their REALice-ice, a couple of things always come up. One is how the REALice-treated water sets up differently. The other is how they’re creating denser ice. That denser ice is one of the reasons why the NHL has used REALice for its Stadium Series hockey games since 2009, to help keep the ice solid in what can be extraordinarily warm temperatures. That density can help your indoor ice tremendously.

Thick as Molasses? Not quite…

Because the REALice System spins the incoming water as rapidly as it does, the resulting water has fewer insulators in it when it hits the ice below. That’s because REALice-treated water has a lowered viscosity compared to regular tap water, which impacts how the water acts as it flows out of the ice resurfacer. The resulting water isn’t as thick as molasses, of course, but it spreads much richer than regular water — filling the scars and grooves in the ice easily — and that’s immediately evident to ice makers.

That density has a couple of other side effects. It results in an ice which is more durable so skate blades don’t scar the ice as much as before — and when it is damaged, the ice seems to be easier to repair.

But how much denser is REALice-ice? We decided to find out with the REALice vs Tap Water Popsicle Test! Popsicles were made from cold tap water and REALice-treated water samples taken from the Ted Reeve Arena in Toronto, ON. After sitting in the freezer for a couple of weeks, a popsicle of each <flavour> were taken out, placed in glasses next to each other and the melting was allowed to begin.

Every 15 minutes, a picture of the melting process was taken. Three and a half hours later, the tap water popsicle has slid down the stick. The REALice-treated popsicle is still hanging on.

The pace of dripping started to quicken. Suddenly, the tap water popsicle slid down the stick, landing into the melted water below. That happened exactly 3 hours and twelve minutes after the melting began.

“What happened next?” you are probably wondering!

The REALice-popsicle was in no hurry to follow the lead of the tap water popsicle and continued to hang on.

In fact, it remained anchored on its stick, reluctant to make the move for another 58 minutes.  The REALice-treated water popsicle, made with denser water, outlasted the regular tap water popsicle by a large margin. The popsicles both melted; the water levels are similar for both.

Although this “experiment” was not conducted by a laboratory — and there may be very slight differences in the quantity of the water used for each popsicle, when both popsicles had melted, the amount of water in each glass was quite even.

Earlier this summer, the Pagel Activity Center in (Minnetonka Youth Hockey, Minnetonka, MN) had a two-day power outage. They’d just put their ice in a couple of weeks before, making it from scratch using REALice-treated water, building it up to about an inch and a half thick. On day 3, just as the external generators were about to be put into place, the power came back on. But get this: despite no power and warm temperatures outside, they did NOT lose their ice and say it’s because of how much denser their REALice-treated ice is compared to regular ice.

Denser ice. Energy savings. Reduced compressor run time. Lower humidity. What are you waiting for? Contact us today and find out how REALice will make a difference in your arena.

To watch a slideshow of the entire melting process, see below: