ECHL’s Best Ice Award for Ice Made with REALice 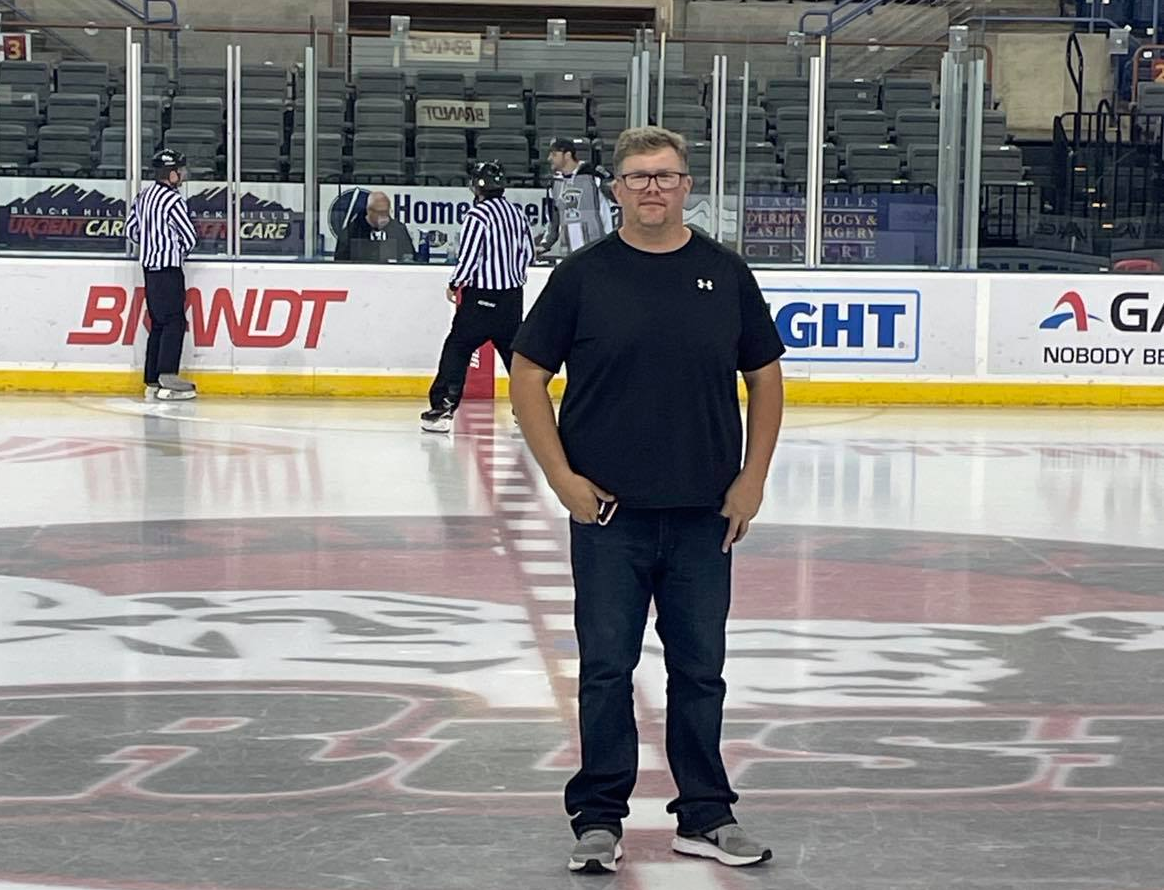 June 4, 2021 – The East Coast Hockey League, a “AA” professional hockey league based in Princeton, NJ, today announced its 2020-21 Best Ice Award has been given to the Rapid City Rush, playing out of The Monument in Rapid City, South Dakota. Nathan Kleinschmit, Ice Specialist for The Monument, received the award on behalf of the team. The Monument has been using the REALice floodwater technology to build and maintain its ice for the entire 2020-21 season.

“The REALice not only helps me to make a great sheet of ice,” Kleinschmit explains, “but it’s saving our arena money and reducing the run time on our compressors. It’s the most important tool that I’ve ever added to my toolbox.”

Kleinschmit says the Best Ice Award is a goal he’s been working towards.

“For the past 5 years, the Toledo Walleye have won the Best Ice Award. Their ice is renowned throughout the League and it’s a level I’ve been aiming to achieve. This year has been especially challenging with games running back-to-back, usually over three days, but with REALice, I was consistently able to deliver a great sheet of ice for the teams. We are really proud of our accomplishment, and of this award.

In making the announcement, Joe Ernst, ECHL’s Senior VP of Hockey Operations, underscored the importance of ice quality to the League.

“Our game is predicated on having a playing surface of the utmost integrity so that our players can perform at their highest level and our fans enjoy quality entertainment,” says Ernst. “This award recognizes the hard-working crews in our League who pride themselves on ensuring that the athletes in the ECHL will have the best ice to perform on.”

Hakan Grönlund, the CEO of H2OVortex s.a.r.l., the worldwide distributor of the vortex process technology which includes the REALice brand, is thrilled for Kleinschmit and the Rush’s success.

“We couldn’t be happier,” says Grönlund. “This award is proof of the high quality ice that can be made by using colder floodwater treated through the REALice floodwater treatment system. By removing the micro air bubbles from the water using pressure instead of heat, you’re left with a denser, clearer sheet of ice that scars less and freezes faster than its hot water cousin. It’s proving itself as the future of icemaking and this award is a great achievement for the brand.”

Would you like to know how REALice can make a difference at your arena? Contact us at support@realice.us