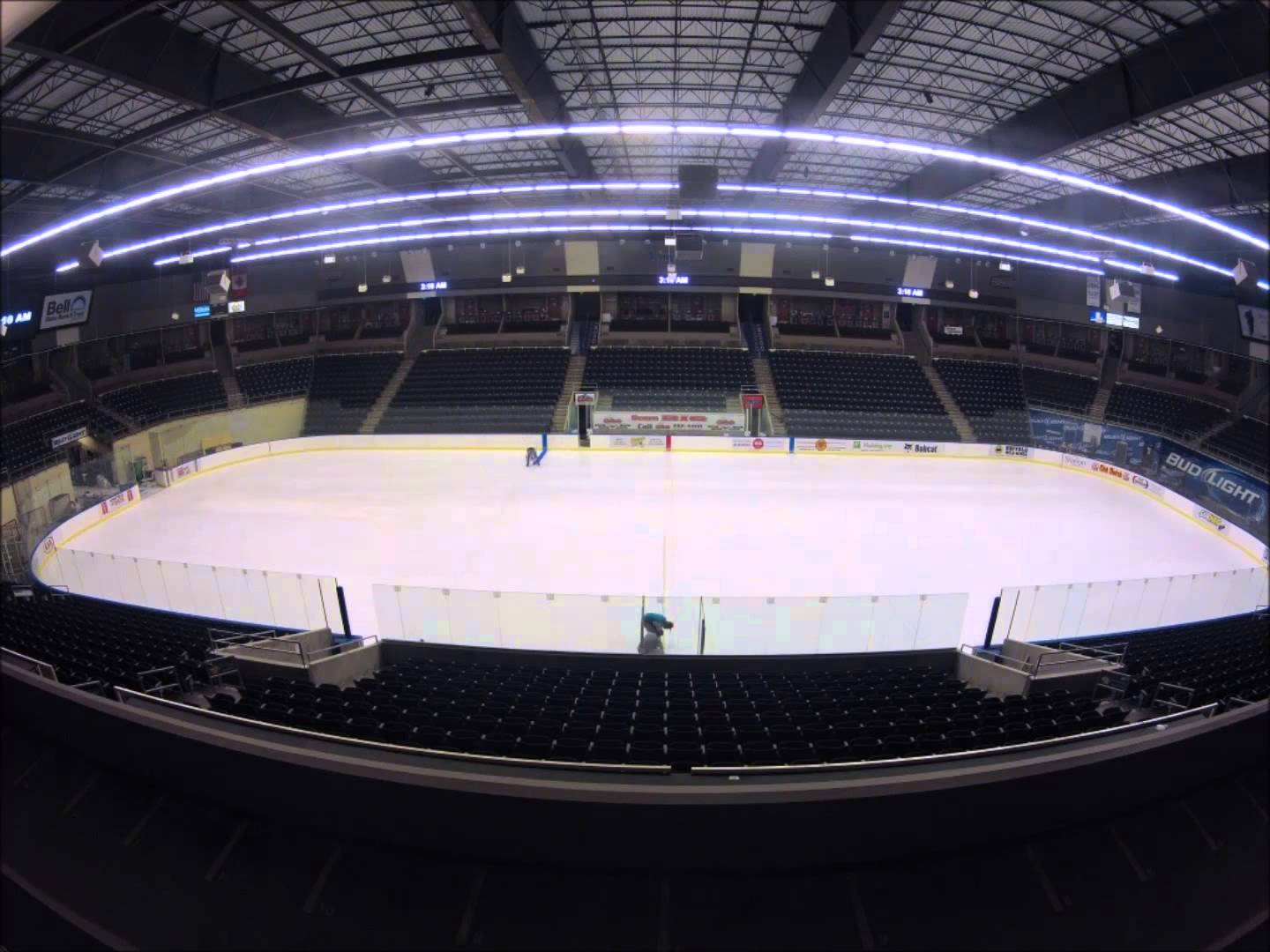 April 4, 2016 – Cypress Ltd., the distributor of a revolutionary cold water alternative to making ice in arenas across the USA, is pleased to announce that Scheels Arena in Fargo, ND, has purchased a REALice® system. This maintenance- and chemical-free system will let the operations team for this 5,000-seat hockey arena maintain their ice without the use of hot water, creating significant energy and greenhouse gas savings for the arena as soon as it is installed.

“The reason we considered the REALice system is because of our partnership with our local utility, Cass County Electric Cooperative. When we looked at our current energy costs and the paybacks from going to a system that doesn’t use hot water, it was an easy decision to make this change. We’re excited to be leaders in North Dakota in implementing this technology,” Kram says.

The 96,000 square foot facility is privately-held and run by a non-profit board. This is the arena’s 8th season and it boasts other energy-saving features such as waterless urinals, an electric ice resurfacer, a geothermal system and floor heating. A second arena, being built with even more built-in energy efficiencies, is on track to be opened for the 2016-17 season.

“We want our customers to use energy wisely, to conserve and save where they can so they have more money to put back into the community, and use it in other ways,” Matthys says. “Cypress did a really good job of providing empirical data to back up the REALice system’s claims. We presented it to our customer, and it was an opportunity they couldn’t resist.”

The purchase was subsidized by an energy grant from the North Dakota Department of Commerce, Division of Community Services.

According to the Environmental Protection Agency, the estimated Carbon Impact offset in total energy per year is the equivalent of 525 passenger cars driven for one year, 281,023 gallons of gasoline, over 64,000 trees plant or over 2.6 million pounds of coal.

Indoor ice has been made for decades using very hot water, which removes tiny air bubbles from the water, resulting in a smooth skating surface when poured thinly and then frozen. The REALice® system is a radical and proven approach to ice making, removing the micro bubbles in the water, lowering its viscosity through a patented vortex process delivering the same results, without the expense of hot water.

Tom Smolarek, the managing director of Cypress Ltd, the energy advisory company working with the Scheels Arena, says the management of Scheels Arena will achieve first year utility savings of over $17,000,” Smolarek says. “Those are substantial avoided costs.”

The anticipated savings are based on input data supplied by the Scheels Arena. By replacing the hot water to build and maintain the ice, the arena will be on track to save 161,000 kWh of electricity and 6,838 therms of natural gas per year.

The estimated return on investment for Scheels Arena is under two years, with a projection of $150,000 in avoided costs over the next 10 years based on current utility costs plus an adjustment for inflation of 1.5% per year.

The REALice® system is available for purchase or can be financed.